The origins of glass

Glass has probably always existed; it has been formed by the geological phenomena that suddenly heightens the temperature and melts sand, quartz and siliceous rocks. It’s believed that mankind used this kind of natural product to build sharp tools since the Stone Age. According to tradition it was the Phoenicians who discovered glass, using it in a fortuitous way, around 5.000 B.C.; they would light fires on the banks of the Belo river in Syria causing the fusion of blocks of nitrate, forming granules of hard and semitransparent material. In the beginning the cradle of development of this material was in the Far East. Syrians and Egyptians developed the first glass objects which merchants and navigators spread quickly in the Mediterranean area. The first production centre and where new techniques were developed was Alexandria, they manufactured articles that got exported to Greece and Rome. During the Roman Empire, around 100 B.C., the production and the utilization of glass had a strong development.
A new production technique was conceived, by blowing into moulds, and objects and decorative containers became common and for the first time the making of glass panels for windows was invented.
The Roman Empire, with its intense commercial activity and its expansionist colonial policy, contributed enormously to spreading the glass-making techniques. The Romans were the first to start introducing this material in architecture and the most beautiful houses and public buildings were adorned and embellished by the use of this material, that at this point was already produced in different shapes and colours.
Numerous excavations in Herculaneum and in Pompeii and in some English cities testify to the enormous diffusion of the glass-making techniques. In the early middle Ages, after the removal of the capital to Byzantium, the development of these techniques has slowed down. It was again the eastern part of the empire that starts the making of coloured glass mosaics, which began to cover windows, and the basilica domes, bringing about the first artistic stained glass windows. Starting from the 11th century the oriental glass-making school loses its supremacy to of the west.
The Italian city of Venice started playing a leading role; the island of Murano led the way in new development, starting the glass industry in Italy. The cutting methods and artistic production techniques, which had been elaborated in the Middle Ages, are more or less the same as todays. The making of lead crystal goes back to 1700 and since then until our days, has been in great demand thanks to it’s extraordinary beauty, a synonym of the wealth and nobility of a shiny material possessing such an ancient charm. 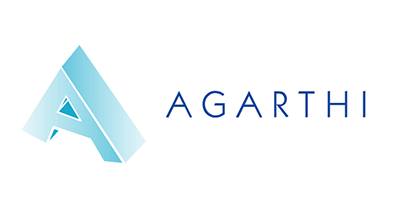 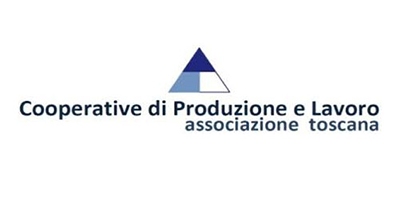 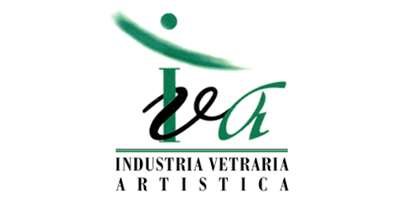 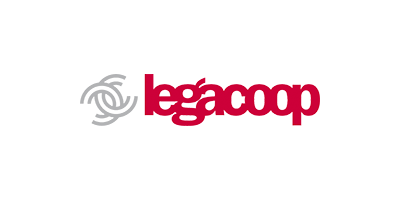 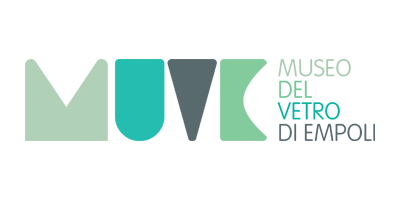 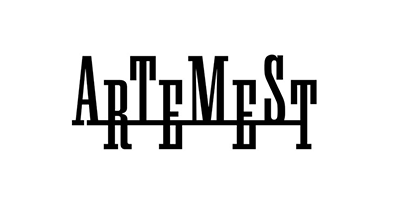